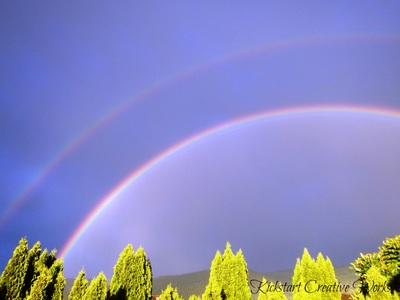 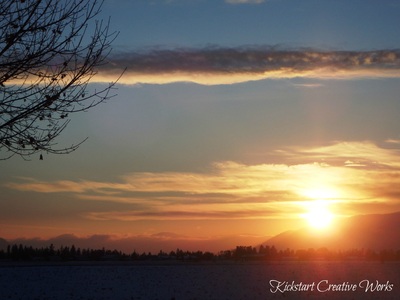 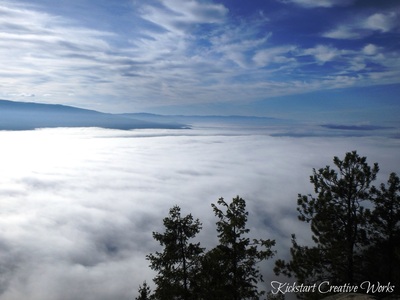 When work was completed on the Shuswap\Okanagan Railway in 1892, Armstrong consisted of a lone box car which served as station and home for the rail agent.  "Apart from the box car," remarked one pioneer, "there was just willows & swamp". Ironically, the largest settlement in Spallumcheen, Lansdowne, had been bypassed by the S & O Line.  Undaunted, the citizens of the community packed up belongings, even buildings, and resettled beside the tracks in Armstrong.

Today the only standing testimony we have of this once sprawling western town is the old Lansdowne cemetery.

The city was visited by his great grandson, Anthony Heaton-Armstrong in August, 2002.

Today, Armstrong is a vibrant community made up of young families, empty nesters, and retirees.